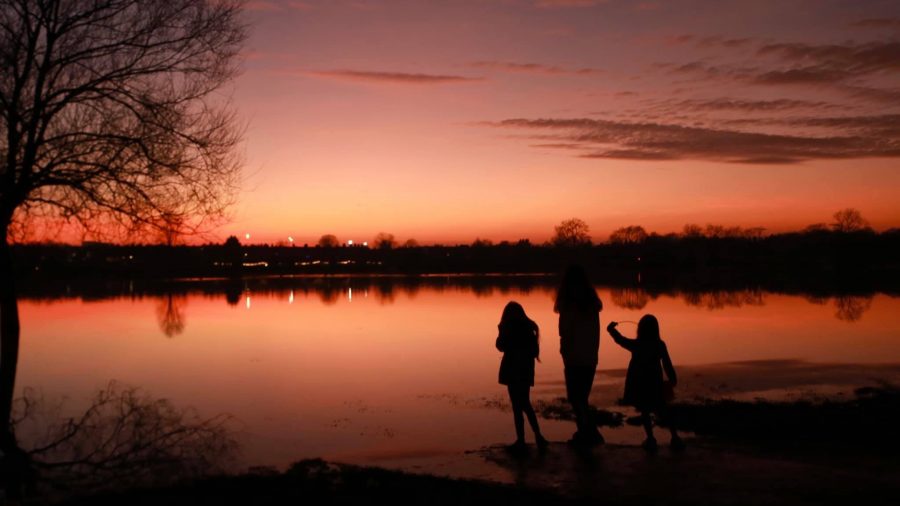 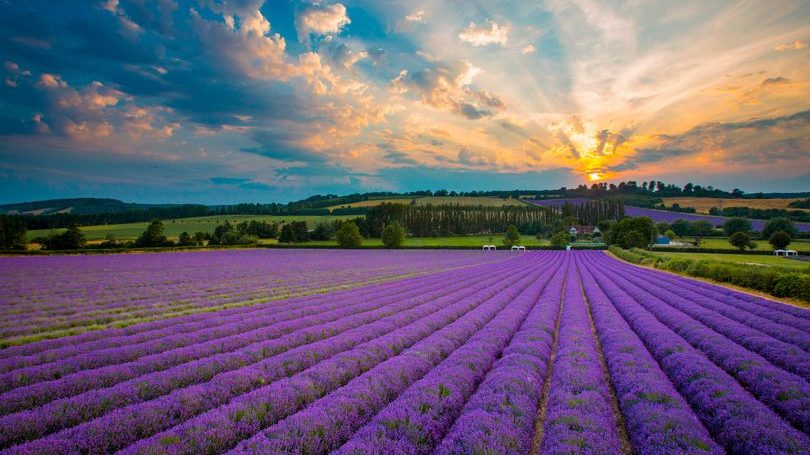 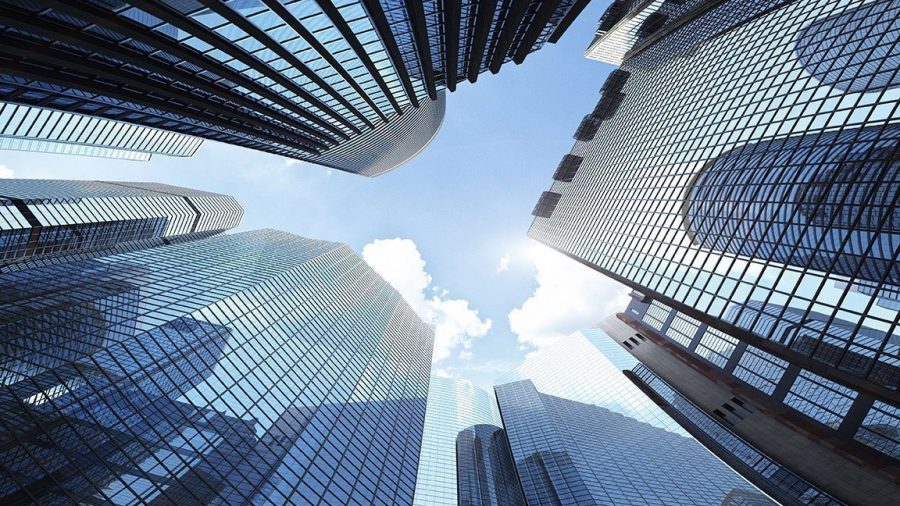 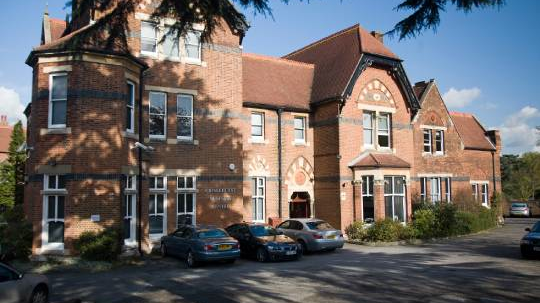 The police are obliged to take domestic violence very seriously. Different police areas will have different policies for dealing with complaints of domestic violence. To help the neighbourhood officer cope with the decision making process the police will try to compartmentalise situations and as a consequence get it wrong as many times as they get it right. The poor officer who attends a domestic incident is under pressure to perform. If (s)he makes no decision they are taking a chance that they will end up on the wrong end of a complaint. If they make a decision there is still a good chance it will be wrong and a complaint made.

It is impossible to say what factors a police officer will prioritise when considering what to do on a domestic violence call. Clearly they will be concerned about the safety of children if there are any on the premises. They will be concerned about any injuries that they witness. However, their priority might simply be to bring the incident to an end for now, which might mean inviting one of the parties to leave for the time being or then again, and more likey, will make a judgment call and take one of them to the police station. The police will have to work out how they deal with these matters, does the bobby tell his Superintendant about his enquiries for the Superintendant to make a decision or does the Superintendant have to come out and talk to the parties?

Prejudices being what they are you can be sure that the starting point if there are children about is to arrest the man and leave the mother to look after the children. This may not meet the justice of the situation but achieving justice may not be a genuine part of the police process at this time.

The person who is taken to the police station will probably find they have the arrest recorded on the Police National Computer so that they in effect have generated a police record no matter what happens on the arrest. The police like to interview and then offer a caution to the person arrested. This is a much better result for their statistics. Whether or not cautioned or charged the chances are that the arrested party now finds that if ever they need to have an enhanced criminal records bureau check they will find they cannot work with children or vulnerable adults. The fact of the record will also ensure that on any future incident the police will check the computer and jump to the conclusion that the same person is the guilty party no matter what an objective investigation might indicate.

The reasons for their introduction are easily understood but their impact might not have been fully appreciated by those who caused their introduction. We are not saying they are good and we are not claiming they are bad. Like all similar powers it depends on how they are used and how carefully the police and the courts monitor their use to ensure they are not abused. Although someone thought these provisions were a great idea as they will make it much easier, in effect, to convict the innocent as well as the guilty, the reality is that they are unlikely to find favour with the police.

Not only does the decision making have to be made by an officer of least Superintendant but if the police take it to court they will have to pay £700 in court fees if the matter is disputed. That is likely to be the end of that. If they do decide to try this system then they will need to bear in mind that although it appears the system is set up to make life very easy for them to get an order, there are still substantial arguments the respondent can raise and the police cannot assume that the Magistrates will be happy with the easy with which a person’s rights appear to be trampled by these provisions.

Bear in mind that the provisions make it clear that these proceedings are civil in nature. No doubt this will make people realise that it will therefore be fine to roll over and admit things just to make life easy. However, the reason they are marked as ‘civil’ is to allow the case to be proved with just hearsay evidence. It allows the burden of proof to be reduced down to balance of probabilities. There is still the prospect of prison on a breach being proved. There are specific codes for the police national computer which does equate to a criminal record whatever the police may say. Be clever and contact us quickly.

Your City lawyers in the heart of Kent

Any cookies that may not be particularly necessary for the website to function and is used specifically to collect user personal data via analytics, ads, other embedded contents are termed as non-necessary cookies. It is mandatory to procure user consent prior to running these cookies on your website.