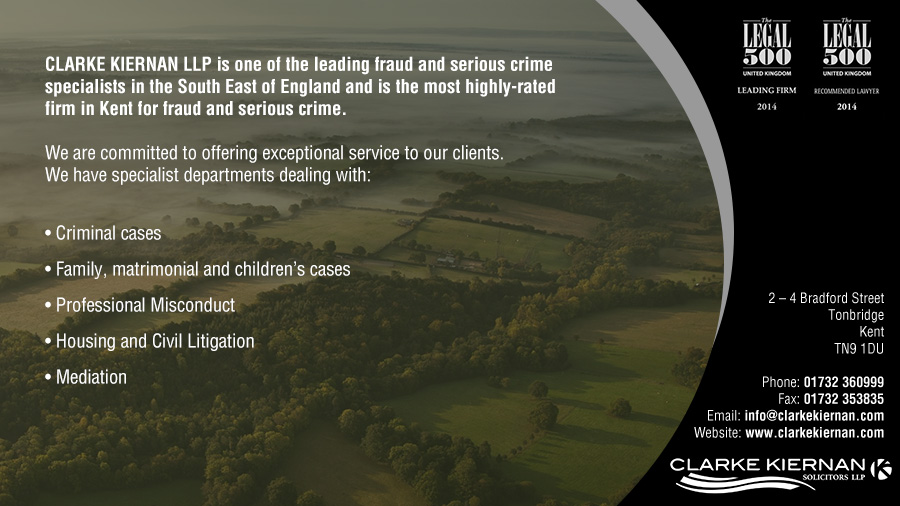 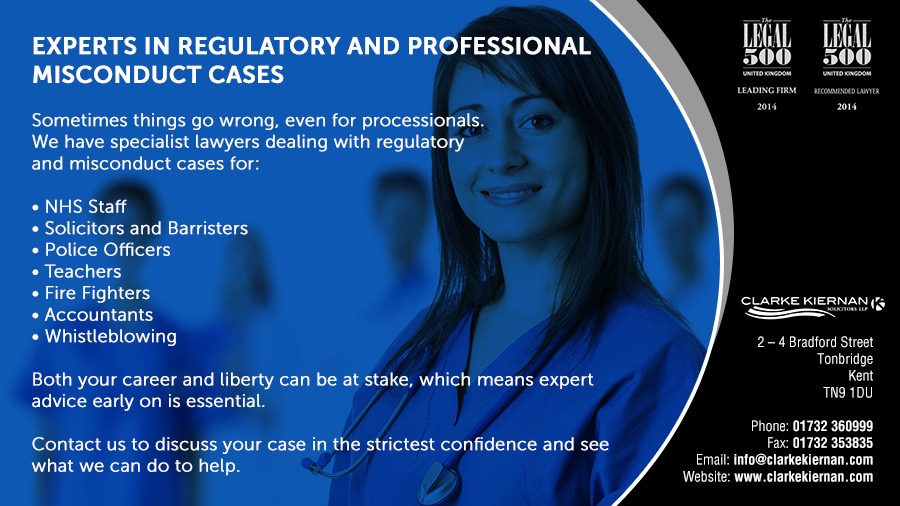 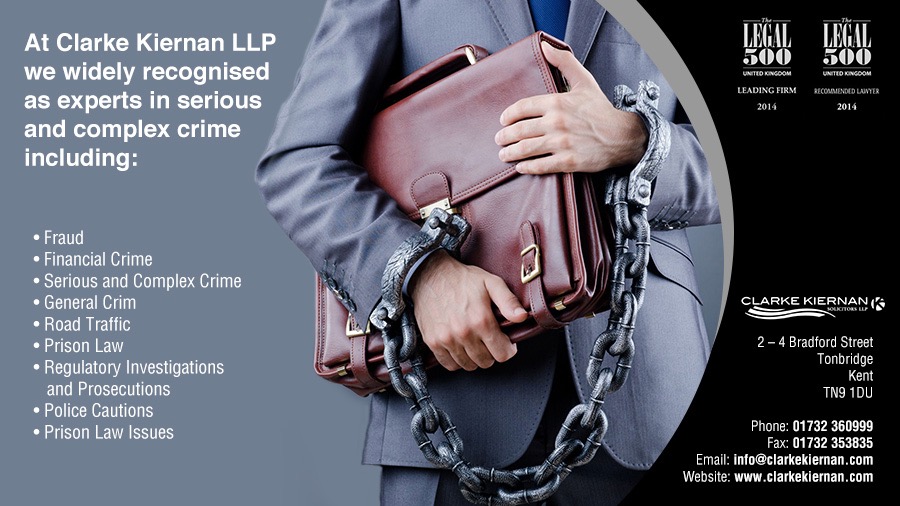 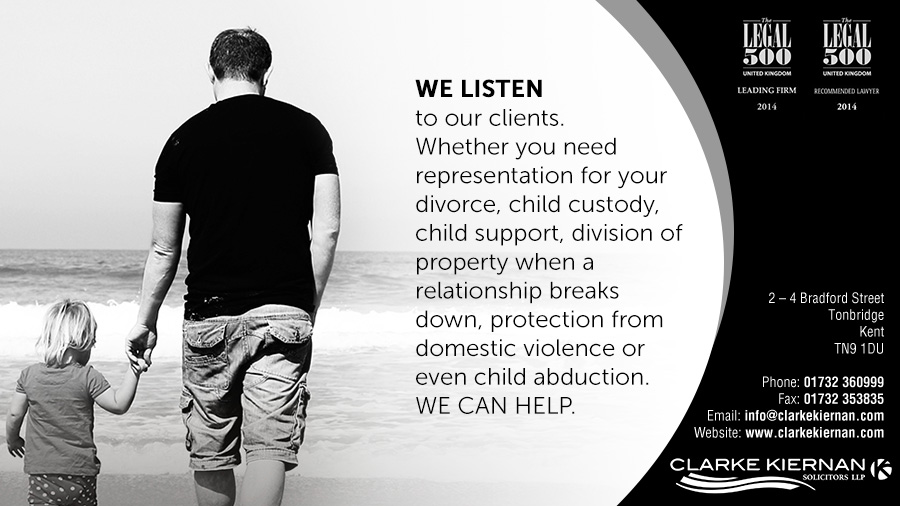 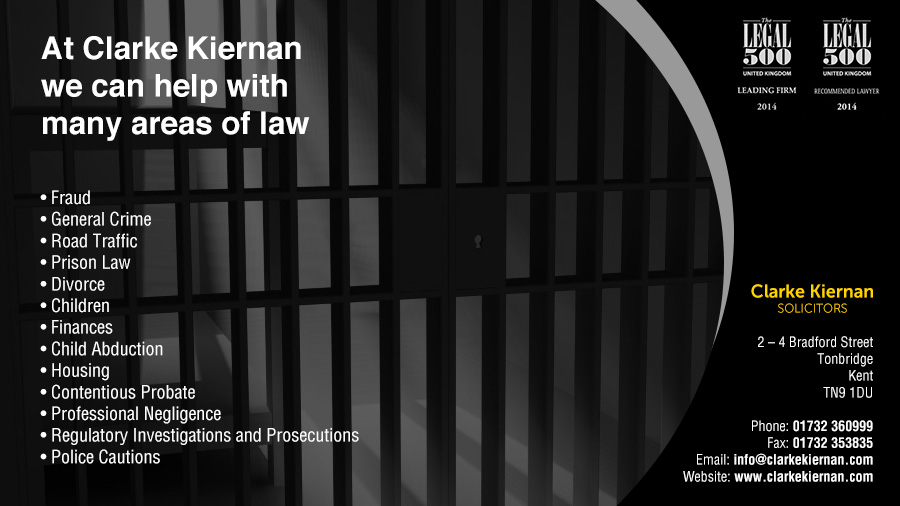 Early involvement by expert solicitors is essential, particularly as investigators will often say that a person is not a suspect, but a potential witness. Experience tells us that can change very quickly and the wrong thing said to investigators or the advice early on can have serious consequences and may change a person’s status from witness to suspect.

These interviews are often done on a volunteer basis and as such a person is not required to speak to police should they not wish to. Where interviews are with witnesses and not suspects and are not under caution, some of the various procedures and protections set out in the Police & Criminal Evidence Act do not apply. This includes the right to be informed of the right to free and independent legal advice.

A specific offence of corporate manslaughter was introduced in the Corporate Manslaughter and Corporate Homicide Act 2007 (CMCHA 2007). The offence is concerned with corporate liability and does not apply to directors or other individuals who have a senior role in a company. There are, separate from the Act, Health and Safety offences and gross negligence manslaughter which continue to apply to individuals but are not the subject of the police enquiries. Prosecutions against individuals will only be taken where there is sufficient evidence and it is in the public interest to do so, and are unlikely to arise where the CMCHA 2007 applies and there is clear evidence against the corporation in question.

The Act applies to corporations, government departments, and police forces. The Act also applies to a wide range of statutory public bodies which are not part of the Crown, including local authorities, NHS bodies and many non-departmental public bodies with executive responsibilities. It does not apply to certain public and government functions where there exist wider questions of public policy

Under section 1 of the CMCHA 2007, an organisation is guilty of the offence of corporate manslaughter if the way in which it organises or manages its activities causes a death, and this amounts to a gross breach of a relevant duty of care it owed to the victim. The gross breach of duty must have been a significant cause of death.

A relevant duty of care also arises where the organisation is responsible for the safety of those in custody or detention such as prisons, custody areas of courts and police stations. Whether a duty of care exists is a matter of law for the judge to decide.

To amount to a gross breach of duty of care, the conduct of the organisation must have fallen far below what can be reasonably expected in the circumstances. The management and organisational failure by senior management must be a substantial element of the gross breach. The jury may also consider whether the evidence shows that the organisation failed to comply with any Health and Safety legislation that relates to the alleged breach, and if so how serious that failure was and how much of a risk of death it posed.

There is no criminal liability where the management of an activity includes reasonable safeguards and a death nonetheless occurs.

The burden of proof is on the prosecution throughout to establish that the breach was a significant cause of death, but need not be the only cause.

Corporate manslaughter cases can only be dealt with in the Crown Court and on conviction the penalty may be an unlimited fine. The guidelines include the level of fines which are punitive (rarely less than £500,000) and state that a fixed correlation between the fine and either turnover or profit is not appropriate. The Court of Appeal in a case called R v Cotswold Geotechnical (Holdings) Ltd has found that the fact that the company could be put into liquidation was unfortunate but not a reason to find a fine manifestly excessive. Clearly however where the corporation is a public body there may be strong pubic interest reasons to take into account when deciding how high a level of fine to impose.

The consent of the Director of Public Prosecutions is needed to bring a prosecution under the Act.

The Act also provides for courts to impose a publicity order, requiring the organisation to publicise details of its conviction and fine. Courts may also require an organisation to take steps to address the failures behind the death by means of a remedial order.

The Sentencing Council has published the Guideline ‘Corporate Manslaughter and Health and Safety Offences Causing Death’ which sets out seriousness factors together with aggravating and mitigating factors to take into account upon sentencing. In assessing seriousness some of the factors to be considered are : the foreseeability of the injury; how far below the standard expected did the defendant fall; how often does this type of incident occur in the organisation; cost cutting causing reduction in safety; grave injury prior to death or multiple deaths and refusal to accept and acknowledge safety warnings or advice.

Your City lawyers in the heart of Kent

Any cookies that may not be particularly necessary for the website to function and is used specifically to collect user personal data via analytics, ads, other embedded contents are termed as non-necessary cookies. It is mandatory to procure user consent prior to running these cookies on your website.